We offer you a good chance to introduce your indie films to the world’s LARGEST market with the TOP purchasing power, China.

Nobody will ignore the growing market of films in China, where there are 1.4 billion people who can influence the box office ranking of the world. For example, the Chinese movie Wolf Worrior 2 in 2017 got $600M totally, with a 14-day total of $593.9 million in China alone.

Each year, hudrends of films have been introduced to China, most of which are from big film studios. But nowadays, a young audience in China has started to notice those independent and indie films created out of China. They try to escape from the mainstream taste and seek their own dreams in the indie world. They love chilling at home, watching online videos and TV shows. The traffic generated by millions of Chinese viewer online has brought a good profit to filmmakers and distributors.

The project uses its powerful network in both China and the US. to introduce, distribute, and promote the most excellent and up-coming popular works to a target audience where ever we can reach, through Internet, TV networks, and movie theaters.

Multidimensional’s business includes distributing and making independent films. It has a competitive network in the area of film distribution in China.

The co-founder, David Dai, is a Chinese producer, distributor, planner, screenwriter, actor, and director. Dai’s film, MYSTERY ZONE: SOUL EATING HILL won the 1st place of The Best Foreign Film in The International Horror Hotel Film Festival in 2017 in the genre of Thriller-Suspense, as well as the Denali Awards in 2017 Alaska International Film Awards, and The Excellent Show Award in The 20th Beijing Film Exhibition Show in 2016. In 2013, David’s thriller movie SHINING SOUL got the nomination for The Best Film in Film Festival Cologne 2016, and the 2rd place of Drama in The International Film Festival of Western China.

Jianyu Hou, founder and CEO of AmeriChinn Company, has seven years of media experience in both Chinese and English media, and two years work experience in the Chinese government. Her articles have been widely circulated among major Chinese and English publications and well acknowledged by readers. She is also very active in several Chinese community groups in America, helping them promote their effort by developing and maintaining media resources.

The team of Sino-US Independent Film Distribution Project has maintained good relationships with our partners that have led the film and media industry for years. 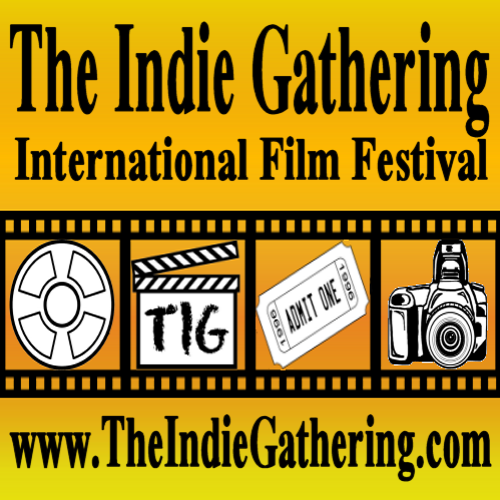 (CFGC) was founded in 1999. It is considered the most productive film company in China.

(Huaxia Film) was founded in 2003. It has the certificate to distribute films produced both in China and foreign countries.

Bona is a leading film company in China.

David Dai: (Based in China)

Jianyu Hou: (Based in USA) 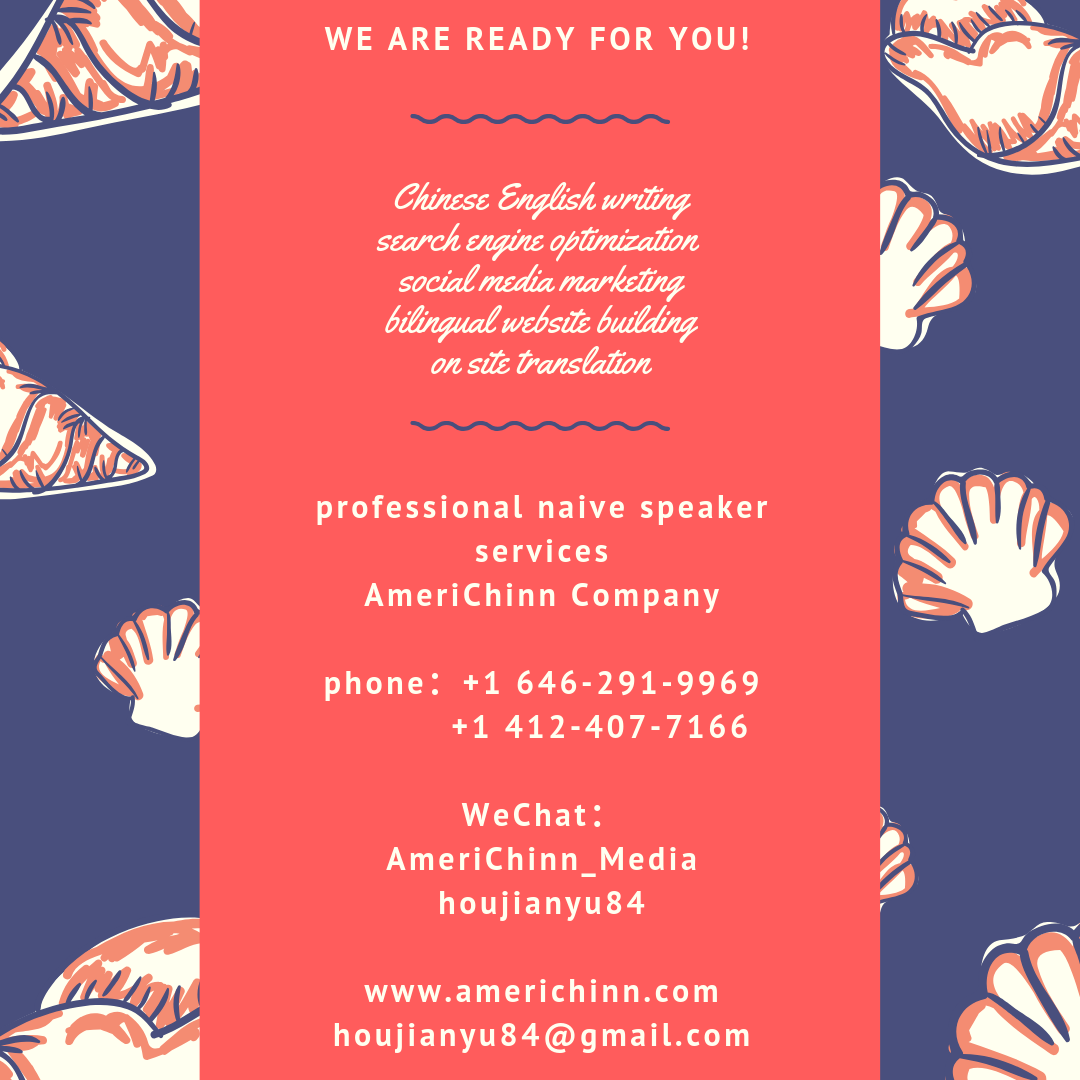 Please save this flyer for future use. Thank you!

Get Real America (GRA) is the media project of AmeriChinn Company, aiming to let more English speakers hear the voice of the Chinese community.

Although the Chinese in North America now make a decent money, Western mainstream media still don’t treat our voice seriously, and for some important issues they almost ignore us.

GRA promotes non-propaganda opinions to build the harmonious relationship between the Chinese community and other ethnic groups, to elevate the political status of Chinese in North America, and to broadcast good traditional Chinese culture, such as strong family values, healthy food to the Western world.

We’ve got great support from a lot of Chinese community organizations and businesses. Some English journalists also assist us with their experience, skills, and networks.

Our editorial team welcome your

Let’s express ourselves in English and never be a silent group any more!